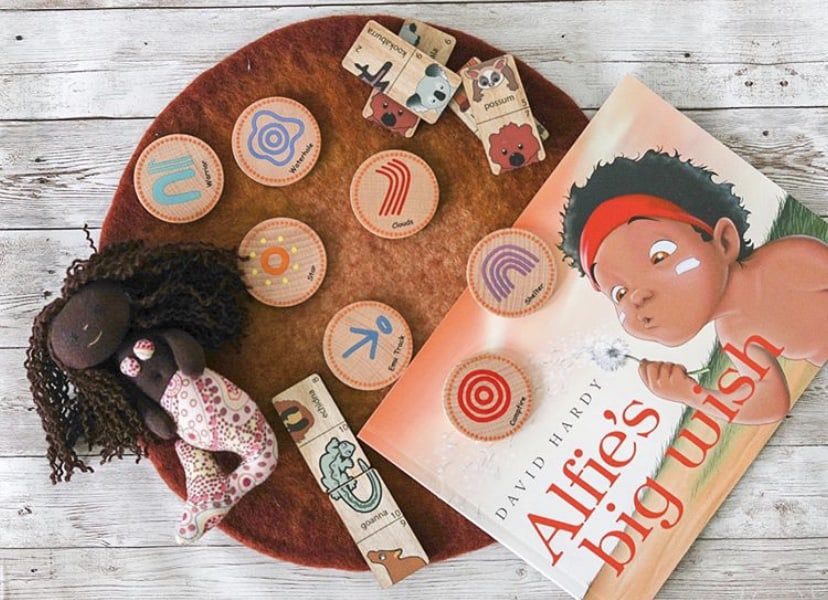 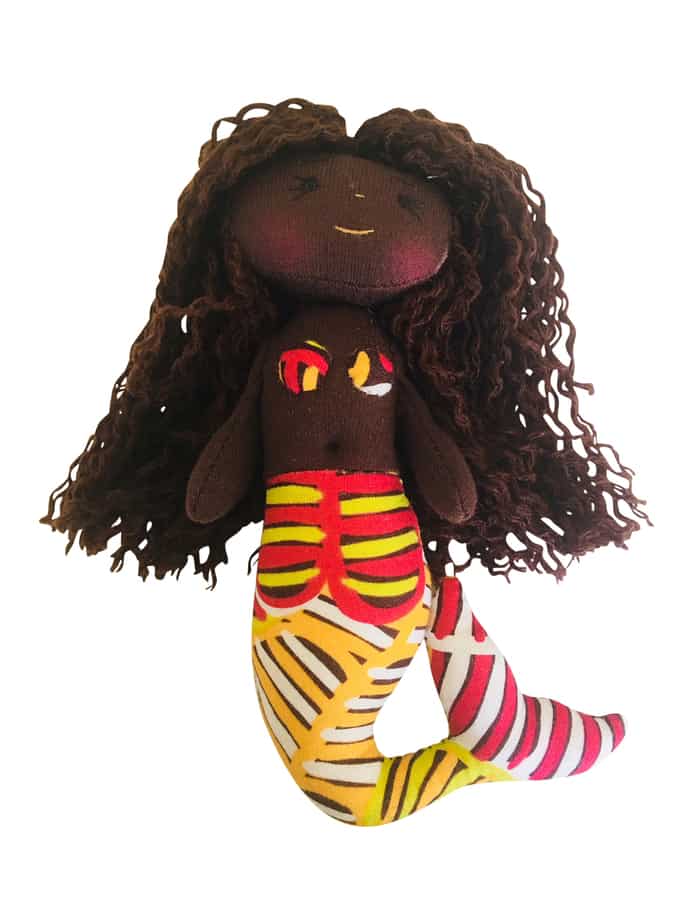 The Likanaya is a female creature originating in Australian Aboriginal mythology. It is also more commonly known as the yawkyawk or the ngal-kunburriyaymi, which literally means a young girl with a fish’s tail. It is a creature similar to the typical mermaid in appearance, and has seaweed for hair. Seaweed that floats up to the water’s surface is said, by natives, to come from the head of a likanaya. Though, while this creature’s normal form has the upper body of a humanoid female, and the lower part of a fish, it is also capable of shapeshifting. Among its favoured forms are that of a crocodile, dragonfly, snake or swordfish. Another power the likanaya was believed to possess includes the ability to manipulate the weather, such as bringing nourishing rain, or sending storms on those who make them angry. With the abilities these spirits possess, some natives claim that they are the daughters and/or female counterparts (and thus wives) of the Rainbow Serpent Creator god, Ngalyod. The clothing worn by the Likanaya features the Bush Melon, an original artwork by Betty Mbitjana. For thousands of years, Aboriginal people were hunters and gatherers living entirely on the abundant wild food also known as bush tucker. Nowadays many of them still eat this traditional food but they no longer rely on it for survival. The Bush Melon is a sweet bush tucker that once grew in abundance at Utopia. As well as providing water, these melons are a good source of some essential vitamins and minerals. Betty’s mother and other women would gather the fruit to be eaten at once, or to be stored for times when bush tucker was scarce. The Aboriginal iconography in this work refers to awelye (body paint) associated with the women’s ceremony and the bush melon. The U-shape with lines represents women and other lines represent body painting markings. The large circles represent a ceremonial site and small circles represent the bush melon itself. The dotted areas are seed pods rom the bush melon. Just like the Yawk Yawk, this resource is unique in its ability to bring creativity, culture and respect together into a fun and play based learning resource for all ages, genders and abilities. Made from cotton.

Price is for 1x mermaid – skin and tail colours vary

Be notified when in stock: